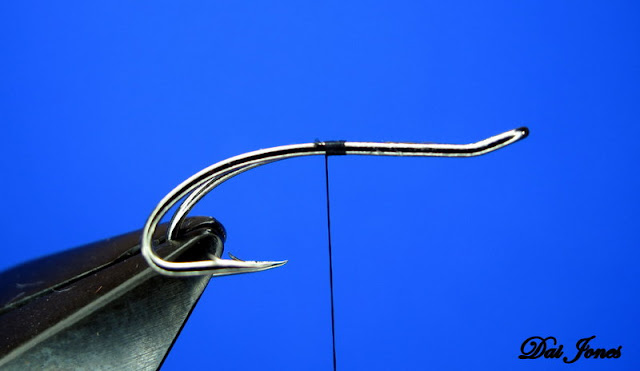 Place the hook in vise, catch in the thread i am using Danville 70 denier black. and i have used a size 6 Deer creek double, 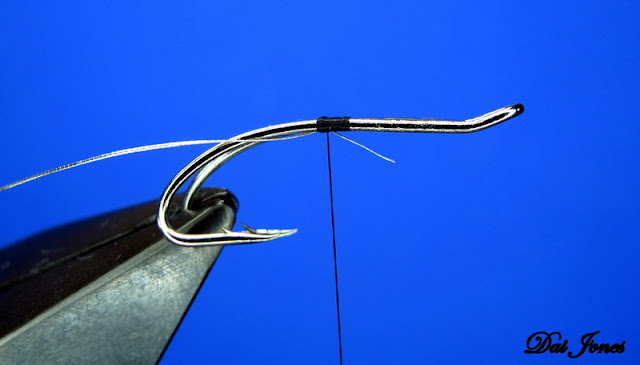 Now i tie in the tag and rib, i am using small oval silver tinsel.

Here i have done the tag, now take the loose end back under the hook. and tie in so that its ready for rib, 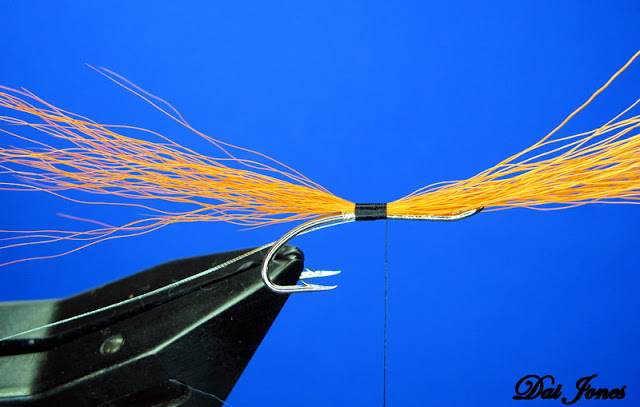 Now it in the tail, i have used orange buck tail twice the length of the hook. 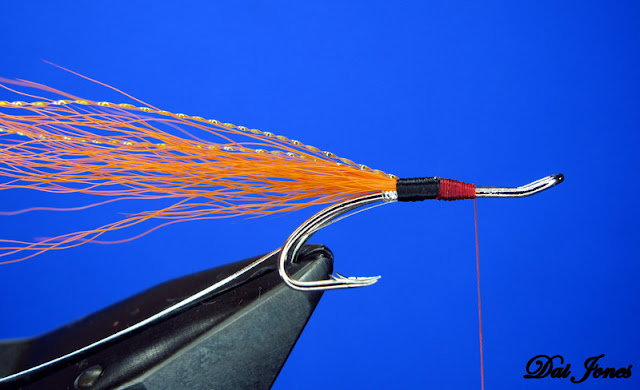 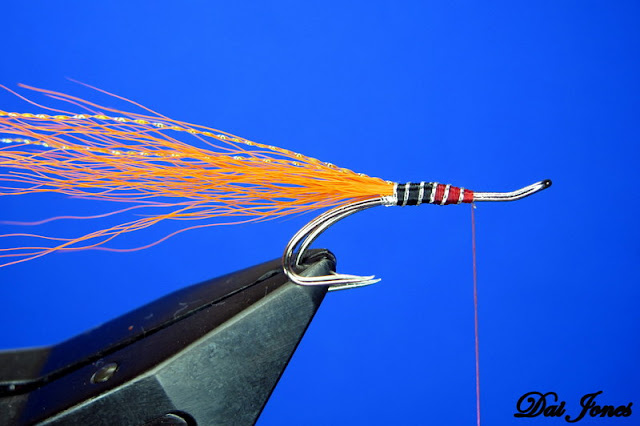 Now it's time to do the rib, 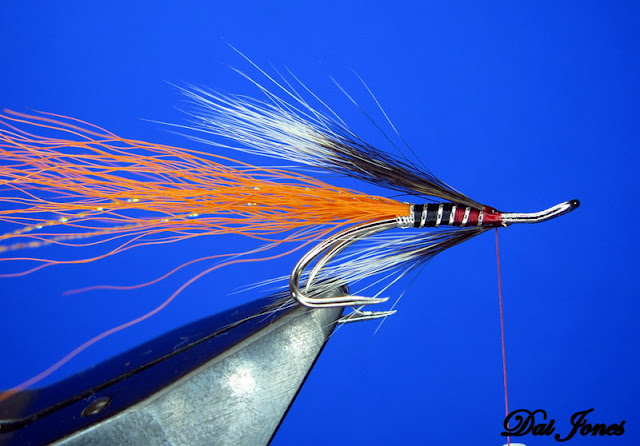 Now tie in the squirrel wing and throat, 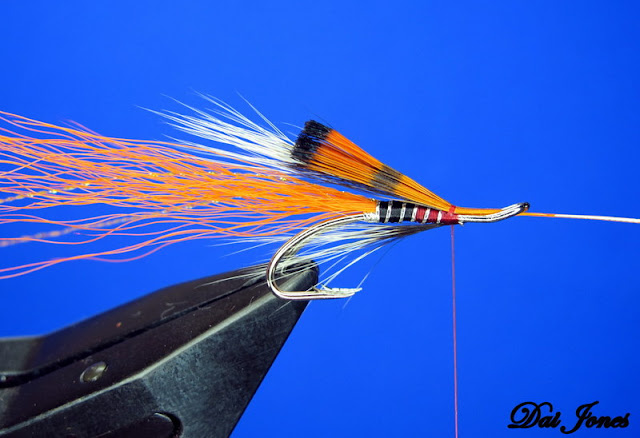 Now it's time to tie in the over wing of golden pheasant tippet, 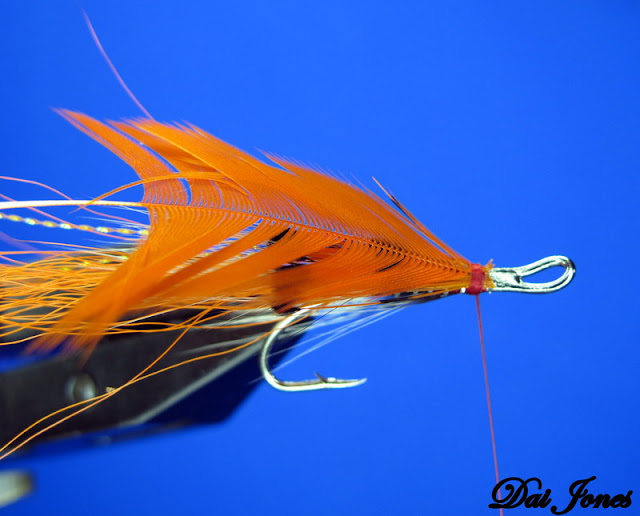 Now tie in theorange hackle, by the tip. 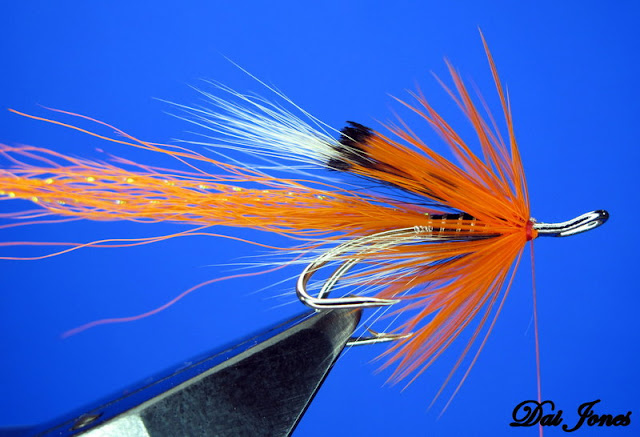 Now wind on the hackle, and trim off unwanted stem. 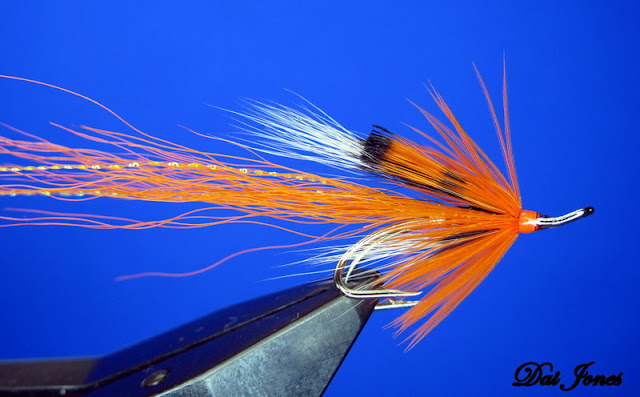 And here we have the finished fly, this fly is just one of the patterns that just go's on catching fish after fish. plus can be tied in a number of colors, orange/ Red/ Purple/ Black and Sunburst. give the fly a try and hope you like the step by step,